I noticed on your website an article about Viking funerals. If I want to be put to sea on a flaming ship, can I? 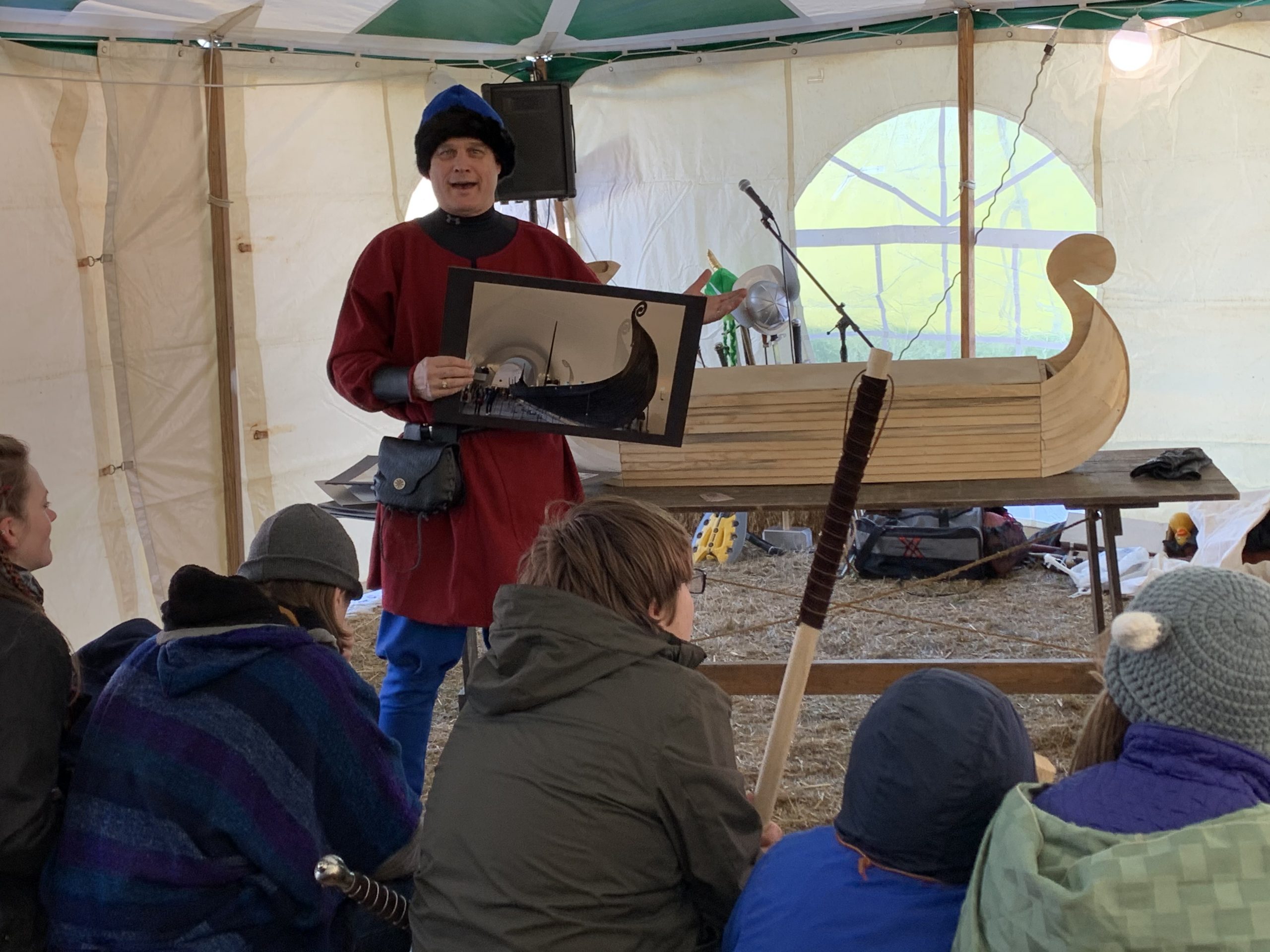 Setting a ship afire with a deceased person on a public lake is not possible for two reasons: 1) It is illegal. 2) It would not efficiently cremate the person, meaning there would be remains left in the water that could likely be found or resurface. Cremation requires a temperature of 1600 degrees for a minimum of several hours. The burning ship is indeed a romantic idea, but may actually be a figment of Hollywood imagination.

Research on Viking funeral rituals show no evidence, neither archaeological or written, to prove such seafaring funeral pyres were used. There is evidence, however, that boats played a role in the ceremonies, whether they were buried with an important decedent, such as a high-ranking magnate (like a king), or incinerated on a traditional funeral pyre, again with a magnate. More common-folk were often buried in boat shaped (through the use of stones) gravesites, or would use a symbolic boat in other ways.

We do, however, have options for a Viking funeral today.  Currently, my dad, Joe, is at work building a replica of a Viking Ship for use as a casket for an individual in Alaska.  We have experimented with the use of flaming arrows, effigies, and Viking symbology.  Charlotte’s Nordic Fire Festival served as inspiration for exploring these options.  The best way to have a Viking style funeral is to make an appointment to meet with us and put together a plan for the service.  There is a lot to coordinate and understand and discuss.