I saw a lot of buzz on Facebook about fighter jets in the area over the weekend.  Where those part of the memorial service for Francis Flaherty? 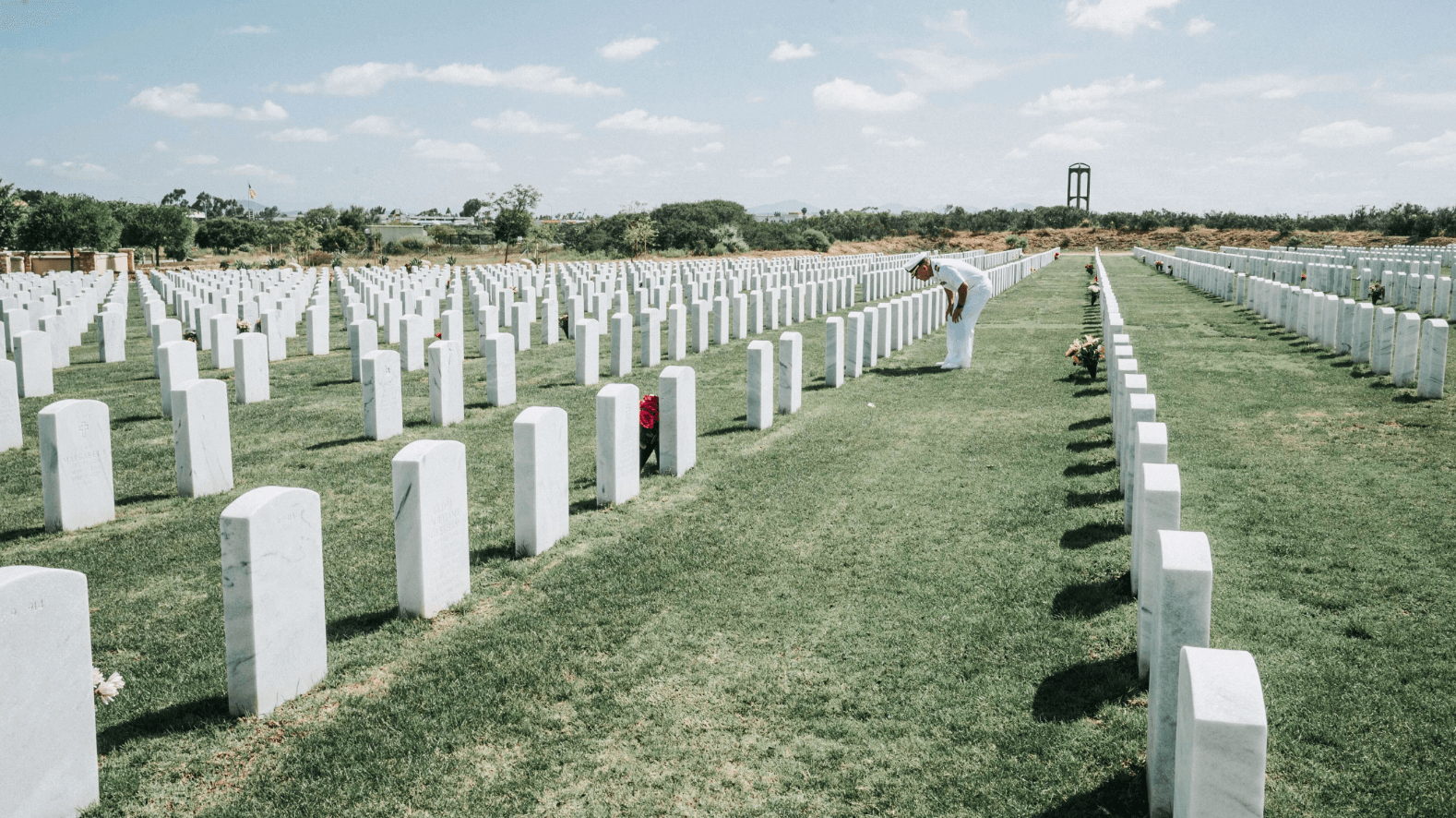 Ensign Francis Flaherty was finally returned home last week for burial nearly 80 years after he perished saving lives aboard the USS Oklahoma during the attack on Pearl Harbor on December 7, 1941.  Although a funeral ceremony was held in Battle Creek in 1941, the committal ceremony at Maple Hill was finally able to happen on Saturday, August 21, 2021.

Flaherty, 22 at the time of the attack, lost his life while helping his crewmembers escape the capsizing ship.  In 1942 he was posthumously awarded the highest military decoration, the Medal of Honor, thus entitling him to a series of impressive and deeply respectful honors.  Honors from the U.S. Navy included a team of eight flag bearers, a 7 gun 3-volley salute team, a two-star Admiral that presented the flag to the family, and four F-18 Navy fighter jets performing the lost man maneuver directly over Ensign Flaherty’s gravesite at Maple Hill Cemetery in Charlotte.  This all coalesced into one of the most awe-inspiring tributes I personally (and surely many who witnessed) have ever experienced.

The F-18’s arrived Friday night into Lansing airport from Virginia Beach, performed the lost-man maneuver on Saturday, and returned to Virginia on Sunday.  In a lost man maneuver, four aircraft fly in a V-shape, the flight leader in front with their wingman to their left; the second element leader and his wingman on the right.  As the formation flew 1,000 feet directly over Ensign Flaherty’s gravesite, the second element leader pulled up and skyward while the formation continued level.  At the very pinnacle of the plane’s dramatic ascent, the pilot rolled the aircraft in a final salute to our hero, Francis Flaherty.  The assembly on the ground stood staring solemnly, tearfully into the blue sky, remembering the actions of this local man, the actions that earned him the Medal of Honor, the actions that those watching that day will never forget.